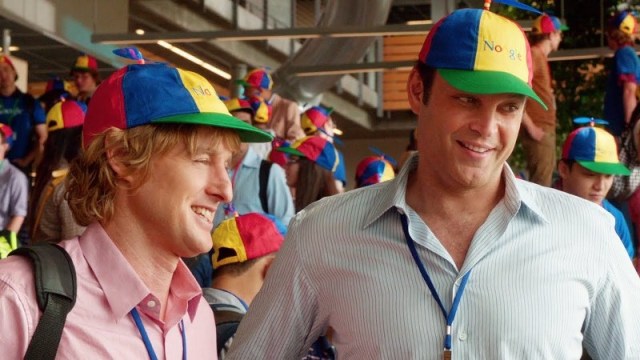 ‘Frat Pack’ members Vince Vaughn and Owen Wilson have been partners in crime on several comedy projects in the past, most notably as the genuinely funny womanizing Wedding Crashers. So on paper, their latest collaboration, The Internship, directed by Shawn Levy and co-penned by Jared Stern and no other than Vaughn himself, sounds like a great idea – especially when you factor in appearances by John Goodman, Max Minghella, Rose Byrne, and Will Ferrell. In theory, the star-laden $58 million film looks very promising, but what about in practice?

This is a preview of Google is Your Friend: Shawn Levy’s The Internship, Or a Commercial of a Different Kind. Read the full post
Read More
November 20, 2013 Aaron Leave a Comment

The Sand Pebbles, starring the “King of Cool” Steve McQueen, is one of the best films of the 1960s. The film focuses on the journey of a Navy Engineer by the name of Jake Holman in the year 1926 in China, a time of great political upheaval. After nearly a century of foreign domination, with countries such as Japan, America, the UK, Russia and other states slicing China up into different spheres of influence under the ‘unequal treaties’ China finds itself in a great civil war with nationalists and communists vying for influence. Meanwhile many missionaries, military men, foreign businessmen, diplomats and academics still found themselves in China.

This is a preview of The Sand Pebbles. Read the full post
Read More