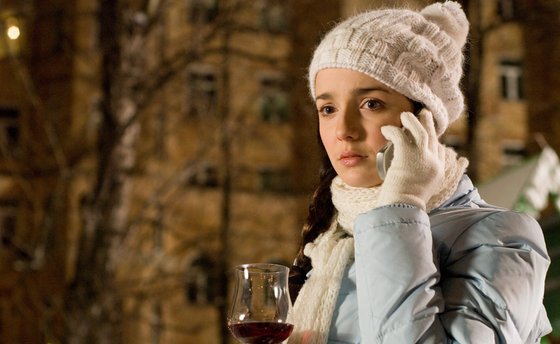 This is a preview of Future Management: Funny and Romantic Disaster Control in The New Year Calling Plan. Read the full post
Read More
December 29, 2013 Torsten Reitz Leave a Comment

Upon its late 2012 release, the first The Hobbit movie by Peter Jackson, An Unexpected Journey, was greeted by rather mixed reviews. Still, fans of the Kiwi director and of Middle Earth creator J.R.R. Tolkien alike have been desperately waiting for the second part of the trilogy, The Desolation Of Smaug, for a year. While we’ve come to expect epic filmmaking from Peter Jackson, the beginning of the saga was fairly disappointing in many ways. For that reason, there’s one big question surrounding the sequel. Is The Hobbit: The Desolation Of Smaug able to correct some of the flaws of An Unexpected Journey?

This is a preview of Flash For Fantasy: Returning to Middle-Earth in Peter Jackson’s The Hobbit: The Desolation Of Smaug. Read the full post
Read More